It is with great excitement that the FSO is able to announce its first concert since the break due to the pandemic. All the works in our season opener begin in a minor key and transition to a major key – a metaphor for encouraging times ahead as the orchestra embarks on its centenary season. The world has changed a great deal in the hundred years since musicians from the Royal Aircraft Establishment came together to perform the first concert. However, the orchestra’s commitment to performing live music has remained constant down the years and we hope to reflect this in some of our 2022 concerts by including works from our first season. However, for our opening concert, we have chosen some musical gems which are favourites of both audience and players alike. We are delighted to be able to welcome back So-Ock Kim to perform the well-loved Bruch Violin Concerto. At 15, she was the youngest ever winner of the gold medal in the prestigious Shell/LSO Competition, playing the Tchaikovsky concerto with the London Symphony Orchestra in the Barbican Hall. Now a violin professor at the Royal Academy of Music, she has played several times with the FSO, most recently performing Lalo’s Symphonie Espagnole in June 2018.

The second half of the concert is devoted to Rachmaninov’s passionate and richly orchestrated 2nd Symphony. Premiered in 1908, the work was greeted favourably by both audience and critics and has remained immensely popular ever since. The original manuscript of the symphony was lost for many years but was discovered in the estate of a private collector in 2004. It contains material that has not yet found its way into any published edition and was auctioned in May 2014 for £1.2m. However, the beauty of the music cannot be measured in monetary terms and we look forward to sharing this wonderful work in a performance which is genuinely not to be missed.

As a courtesy to other concert-goers, audience members are requested to wear masks at all times when in the building. 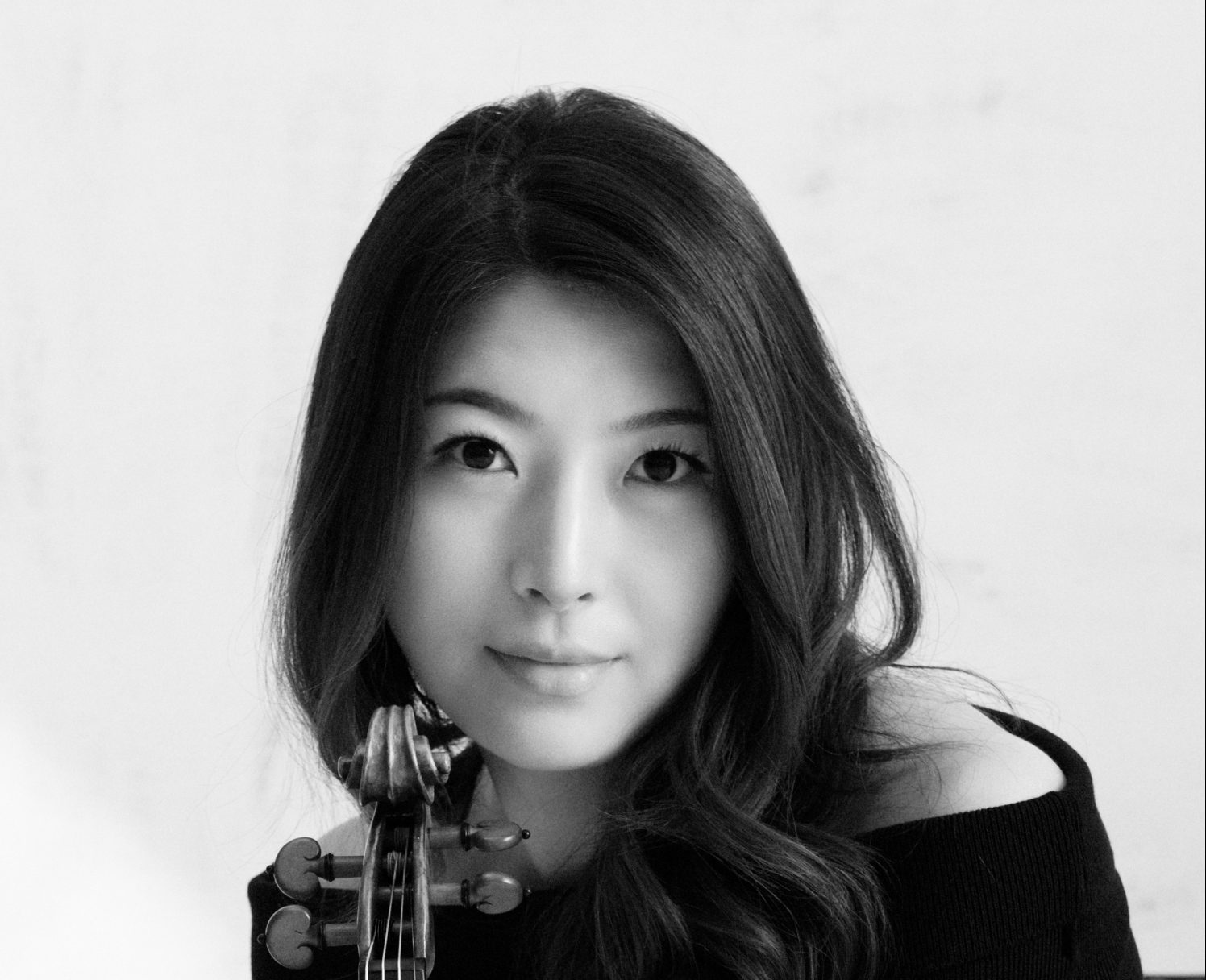 The FSO, along with many other arts organisations, has decided to cancel the final concert of the 2019-2020 season, which was scheduled to be at Princes Hall in Aldershot on 13th June.