In summer 2018, William Carslake was appointed as the FSO’s Artistic Director.  In the role, Bill is responsible for helping the committee plan both the musical programme and the development of the FSO. He also rehearses and conducts at least two concerts a year, whilst we continue to welcome Guest Conductors for the other concerts.

Bill is a familiar face to the FSO having been a Guest Conductor in each of the three seasons prior to his appointment.  After completing an MA in English with organ scholarship at Cambridge University and a MMus in Orchestral Conducting at the Royal Scottish Academy of Music and Drama, Bill combined his passions for composing and the outdoors, composing pieces about places, alongside his work as a music director. His compositions and journeys often explore mountainous and ecological themes. He is published by Shorter House and distributed in Canada and the USA by Peters. He has held two composing residencies at Banff Centre, Canada in 2012 and 2017. His recent collaboration with Helen Mort and Richard Jones, The Singing Glacier, was inspired by a climbing expedition in Greenland. It has been performed at festivals including ‘Poetry-next-the-Sea’, ‘Totally Thames’ and ‘Poetry in Aldeburgh’ and is published by Hercules Press. Other works include: The Duel of the White-necked Ravens, inspired by ascending Mount Kilimanjaro; As Dewe, performed at St Paul’s and Worcester cathedrals; Snowdon, performed on Snowdon, and Particle 2, recently performed by Alisios Camerata of Zagreb. His latest composition journey will comprise three mini expeditions in Scotland and the Peak District to create a piece about mountain hares, on a scholarship from the Finzi Trust.

As music director his work includes Elizabeth for The Royal Ballet in 2016 and 2018, and fruitful, long-standing relationships with orchestras including Farnborough Symphony Orchestra, Wolsey Orchestra and St Albans Symphony Orchestra. A trained singer with a passion for Renaissance and Baroque music, Bill enjoys directing programmes for Lacock Choral Courses, Benslow Music and Early Music Forums across the UK. As an educator he directs projects for Jackdaws Education Trust and Armonico Consort, resulting in a recent BBC Radio 4 documentary, ‘Where Words Fail, Music Speaks’. He is a trustee of the Elgar Foundation.  Bill brings wisdom, sincerity and a deep joy for all kinds of music to his work with the FSO and it is wonderful to have him at the helm. 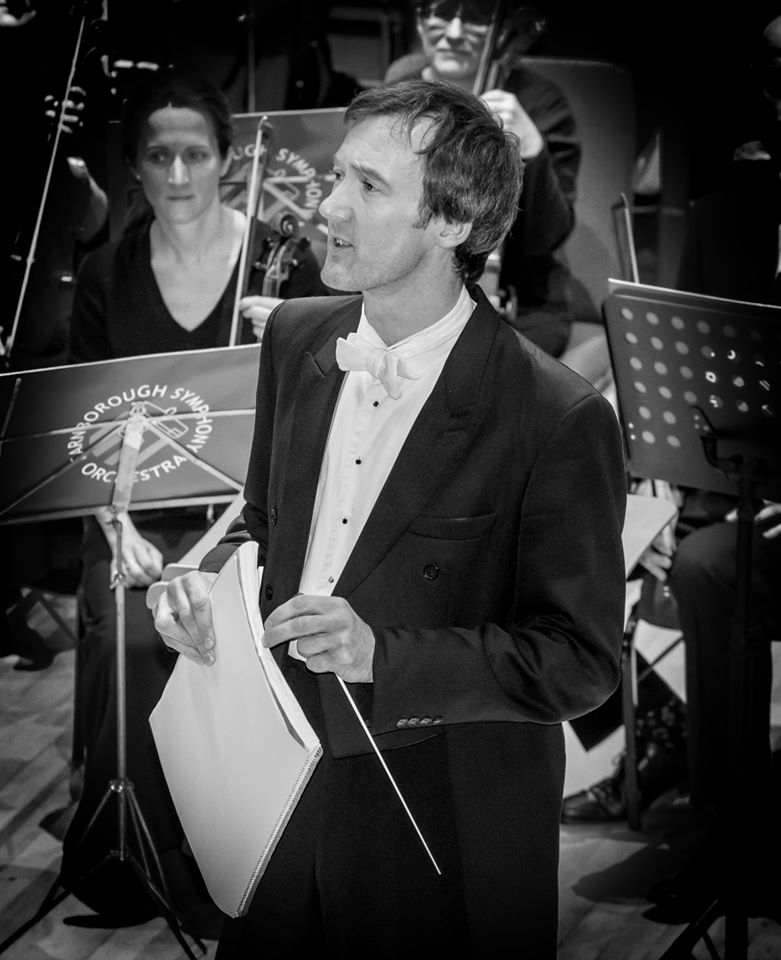