Grieg: Piano Concerto
Bruckner: Symphony No. 6 in A major

The third concert of the season celebrates the FSO’s centenary with a performance of Grieg’s famous piano concerto. This was first played by the orchestra in April 1923 during the inaugural season, the soloist on that occasion being Cicely Moorat, a resident of Farnborough and daughter of the composer, Joseph Moorat. Ninety-nine years on, the work will be perfomed by Hiroko Imai, the young Japanese pianist who so enthralled us with her enchanting performance of Shostakovich’s 2nd piano concerto in 2019. Composed in 1868 when the composer was 24, the work was the only concerto which Grieg completed and he revised it no less than seven times during his life, the final version being finished only a few weeks before his death. The dramatic opening flourish on the piano has ensured the concerto’s place in the public consciousness and it remains a firm favourite with audiences.

The other work in the concert is the 6th symphony of Austrian composer Anton Bruckner. The work, which was never staged in its entirety in the composer’s lifetime, is the least performed of all his symphonies in spite of its rich and individual expressiveness. Robert Simpson (a composer and long-serving BBC broadcaster) wrote of it that “its themes are exceptionally beautiful, its harmony has moments of both boldness and subtlety, its instrumentation is the most imaginative he had yet achieved, and it possesses a mastery of classical form that might even have impressed Brahms.”

To preside over this exciting concert, the FSO is delighted to welcome as guest conductor Orlando Jopling, who has a wealth of experience of the orchestral and operatic repertoire, having worked with the Royal Opera House, Royal Ballet, English National Ballet and a number of major orchestras. We consider ourselves very privileged that he is taking time out from conducting the entire Ring Cycle to conduct the FSO during this centenary season. We have no doubt that, under his direction (and in particular in the Grieg concerto), we will be playing all the right notes and necessarily in the right order!

As a courtesy to other concert-goers, audience members are requested to wear face-coverings at all times when in the building. 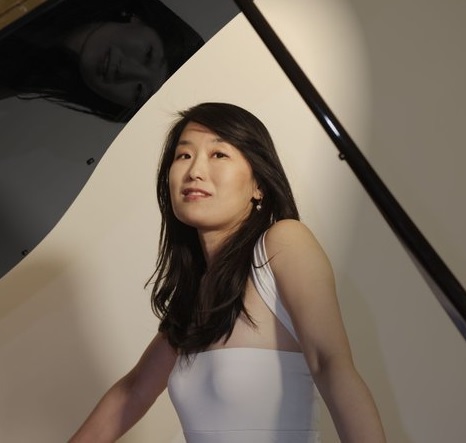