The FSO’s Centenary Season opens the New Year with an homage to Scotland, a country steeped in history and the rugged grandeur of the natural world.  Mendelssohn’s evocative Hebrides Overture opens the progamme, and his wonderful third symphony, the ‘Scottish’, closes it.  After visiting Edinburgh in July 1829 he wrote to his sister, “In the deep twilight we went today to the palace where Queen Mary lived and loved…The chapel below is now roofless. Grass and ivy thrive there and at the broken altar where Mary was crowned Queen of Scotland. Everything is ruined, decayed, and the clear heavens pour in. I think I have found there the beginning of my ‘Scottish’ Symphony”.

During the same trip Mendelssohn travelled to the island of Staffa, and visited Fingal’s Cave, a unique sea cave formed completely of basalt.  This encounter with nature inspired the Hebrides Overture (also often referred to as ‘Fingal’s Cave’, the name given it in an early Breitkopf & Härtel edition).  The melodies depict the grandeur and loneliness of the cave, and the rolling sea around it.

The wild beauty of Scotland also inspired the other work in the programme, an orchestral piece by our Artistic Director, William Carslake. Supported by a Finzi Trust Scholarship, the composer drew on his experience of camping trips in the Cairngorms observing mountain hares and it is a great privilege in our Centenary season to give the orchestral premiere of this work. The music evokes the tensions between the different communities that make the sub-Arctic tundra their home, and the power of the wind. It is enormously exciting not only to be performing the piece, but also to have the benefit of insights afforded by working on it with the composer himself. As we celebrate our 100th year of live music-making in the south-east, we do hope you will join us for an evening which will transport us musically to the northernmost parts of the British Isles.

As a courtesy to other concert-goers, audience members are requested to wear face-coverings at all times when in the building. 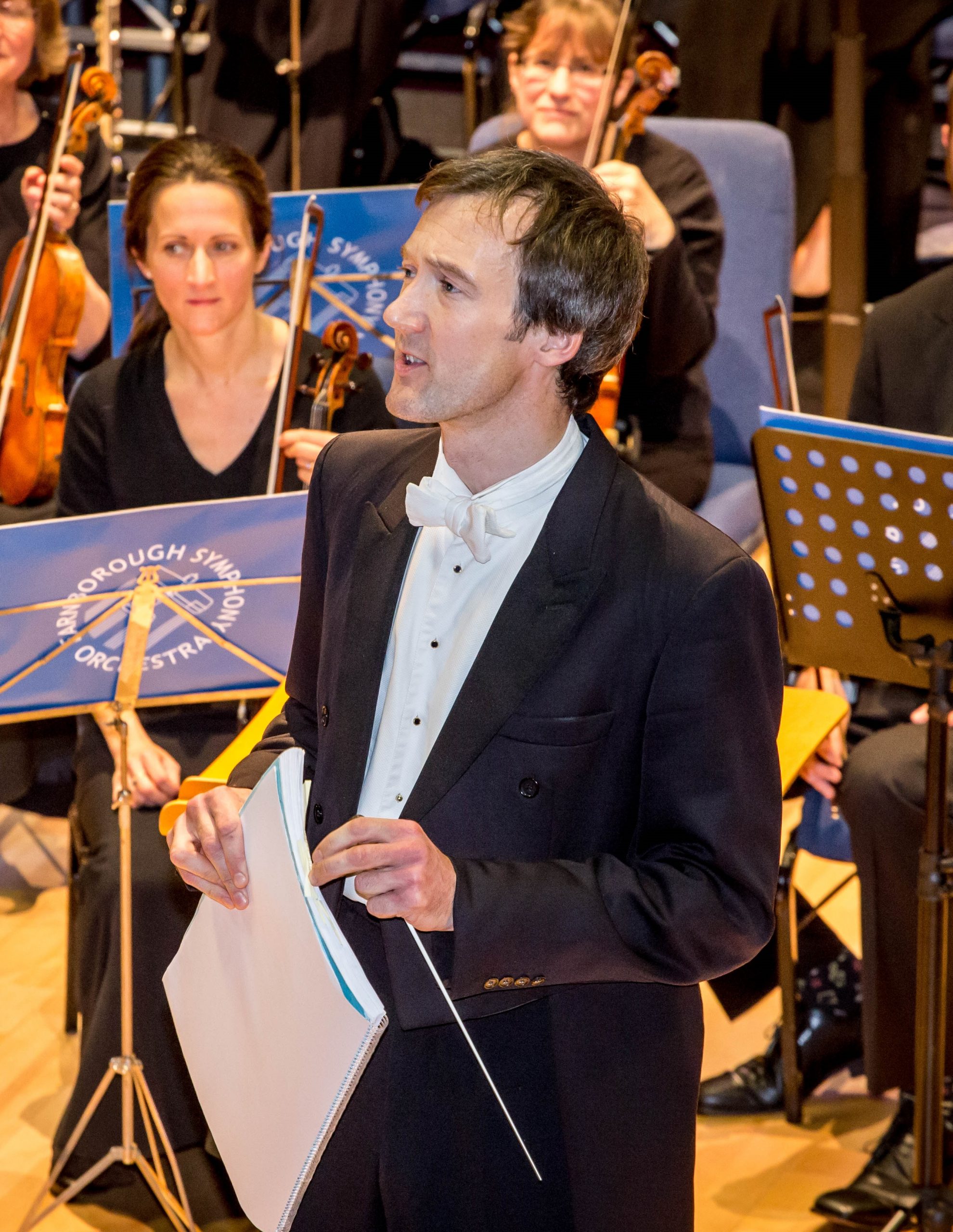